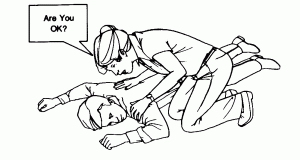 Approach to Hypertension and Management: GP Guideline by Platform 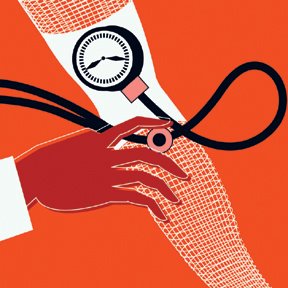