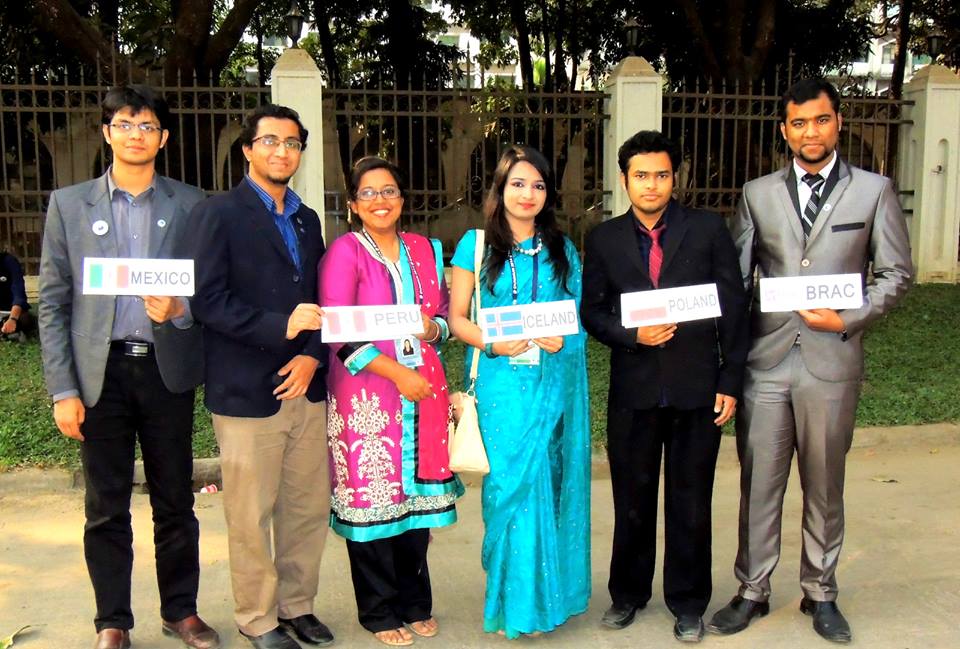 DU Vice-Chancellor Prof Dr AAMS Arefin Siddique said that Bangladesh has been playing a leading role in UN peace keeping missions worldwide. Thus, the country is contributing significantly to ensure world peace and human rights. He urged the students of new generation to be an active partner of sustainable development initiatives of the world by representing their respective educational institutions and also the country. The Vice Chancellor laid emphasis on the proper understanding of the UN systems by the students so that they would be able to accomplish their responsibilities more effectively.

‪‎PLATFORMIANS‬ actively took part in Dhaka University Model United Nation (DUNMUN) 2014.Medical Students are no longer engage only into their item, cards, prof or educational studies, they are also playing diplomatic role in model united nation conference.From 3000 applicants only 550 delegates were selected , and only these 6 lucky delegates are from medical science background! hope in next years participation of medical students will be even more increased..

Here is the list of their assigned country & committee: 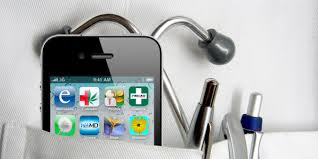